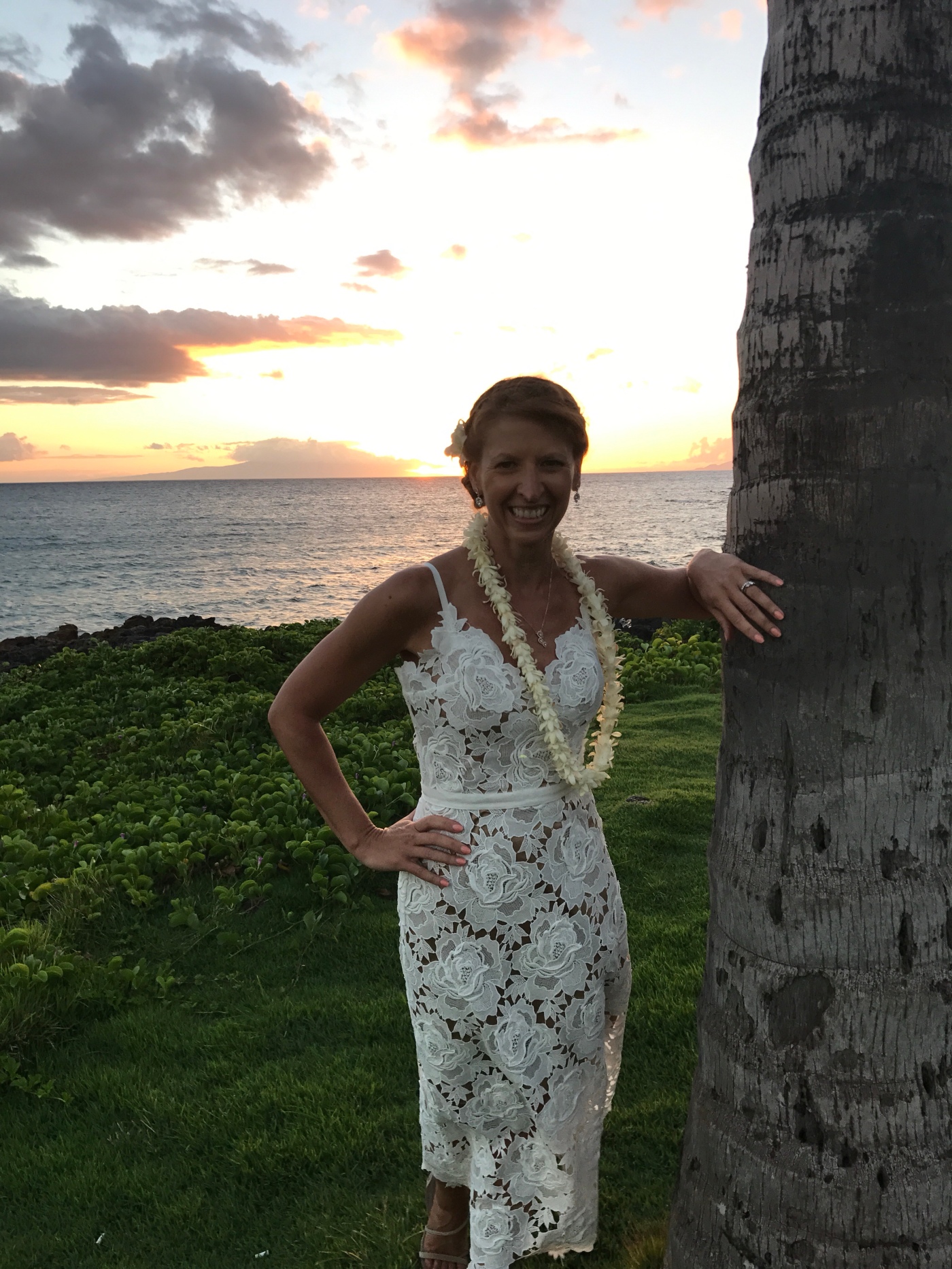 What, oh yes I know – I haven’t just woken after a very long New Year’s Eve nap – it’s already the 11th, seriously we’re almost 50% done with the 1st month of the year. But to me – this week is the week that it all begins – I was away for the New Year (Paris, NBD) and when I returned I eased myself back into a routine, and then we had some snow, and a snow day, a family celebration of Christmas at my place, etc. etc. (yes I know you get it, I’m busy, because so are you).

That being said, I always intended on this week being my “start” for the year. I still haven’t fully written out my goals and intentions for 2018, but I have certainly been thinking about them. I have even written some down, but this year I am trying some new things (a post on it’s success, failure, or indifference will be coming in the future). I haven’t yet journaled my thoughts on 2017 (yes, major intention, more journaling) which was a pretty epic year, including: a focus on being a FitPro, celebrating my 20th wedding anniversary (in Maui, again NBD – ok it was a big deal and so was Paris, but I’m just trying to play it cool here), losing about 10 pounds (a focus I began for said 20th anniversary, and being MOH in my cousin’s wedding), yes the weight loss was good but more importantly it help me make healthier eating choices which I think ultimately increased my overall fitness so that I could not only complete my 5th marathon, but I crushed my previous PRs (a huge thank you goes out to Lisa and WiO Nutrition). On that note, a future post will also be about trying to maintain, that weight because I’m not going to pretend that all 10 of those pounds are still gone, but I’m in a much better place to get back there. So it was a good year.

And now, I have big plans for 2018, some that I haven’t even thought of yet, but I can feel them brewing in my mind, and ready to appear. This blog – Big Big Plans. The biggest is beginning to honestly stay consistent in my writing. There will be some regular features, and my typical random stuff. I used to have a book blog, so you will start seeing some more lifestyle features here including books – yoga, health and fitness; and also other reviews of what I’m reading (FYI, right now I’ve got a few books going including Fire and Fury, Manhattan Beach and Deep Listening.) But yes, there will still be lots of running, yoga and fitness posts here, too.

And I want to hear more from you. As I share about me, I want you to share too, and tell me more about what you’d like to see and hear about.

Sound like a plan? I think it does – and I’m excited. Most excited about sharing this journey and year with you. Thanks for being here! Let’s work together to make 2018 the best yet. 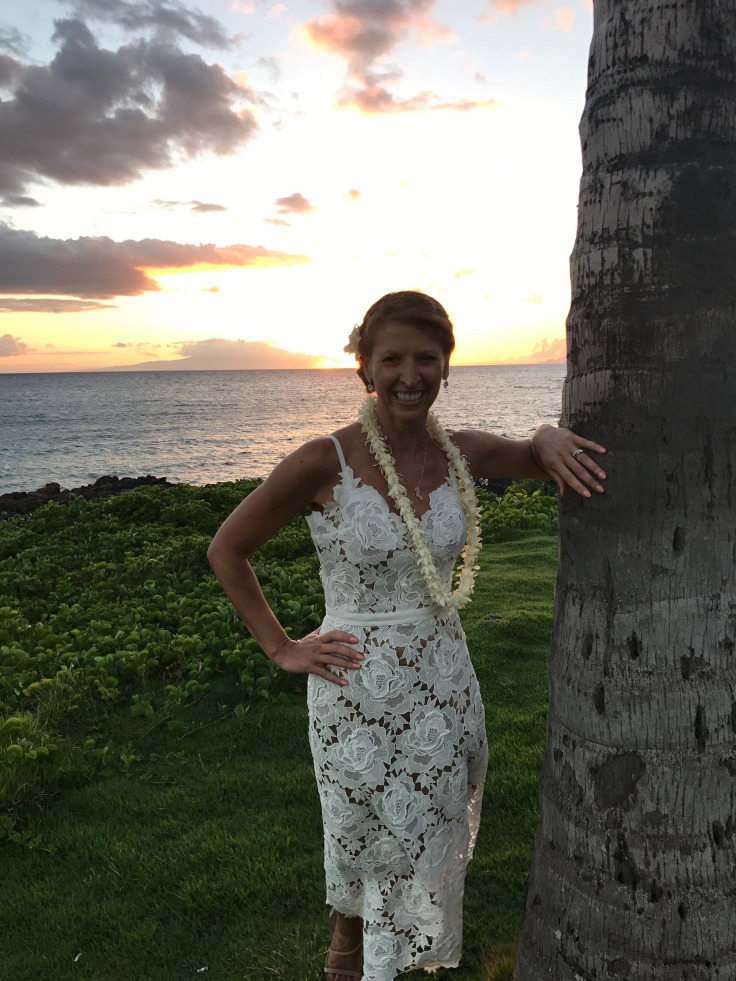